Fallout 76 microtransactions and Fallout 1st are controversial elements of Bethesda’s online game. Microtransactions mostly deal with cosmetic items, although include repair kits, scavenger collectrons and coolers some think are ‘pay to win’. While Fallout 1st is a premium subscription that seems to put some basic game improvements behind a paywall, creating a two tiered system for players.

Let’s take a look at it all and explain both Fallout 76 microtransactions and the Fallout 1st subscription.

What are Atoms in Fallout 76?

The Fallout 76 microtransaction currency is called Atoms, a form of in-game money you can buy with real world cash, or earn in-game by completing various challenges.

How do you earn Atoms in Fallout 76? 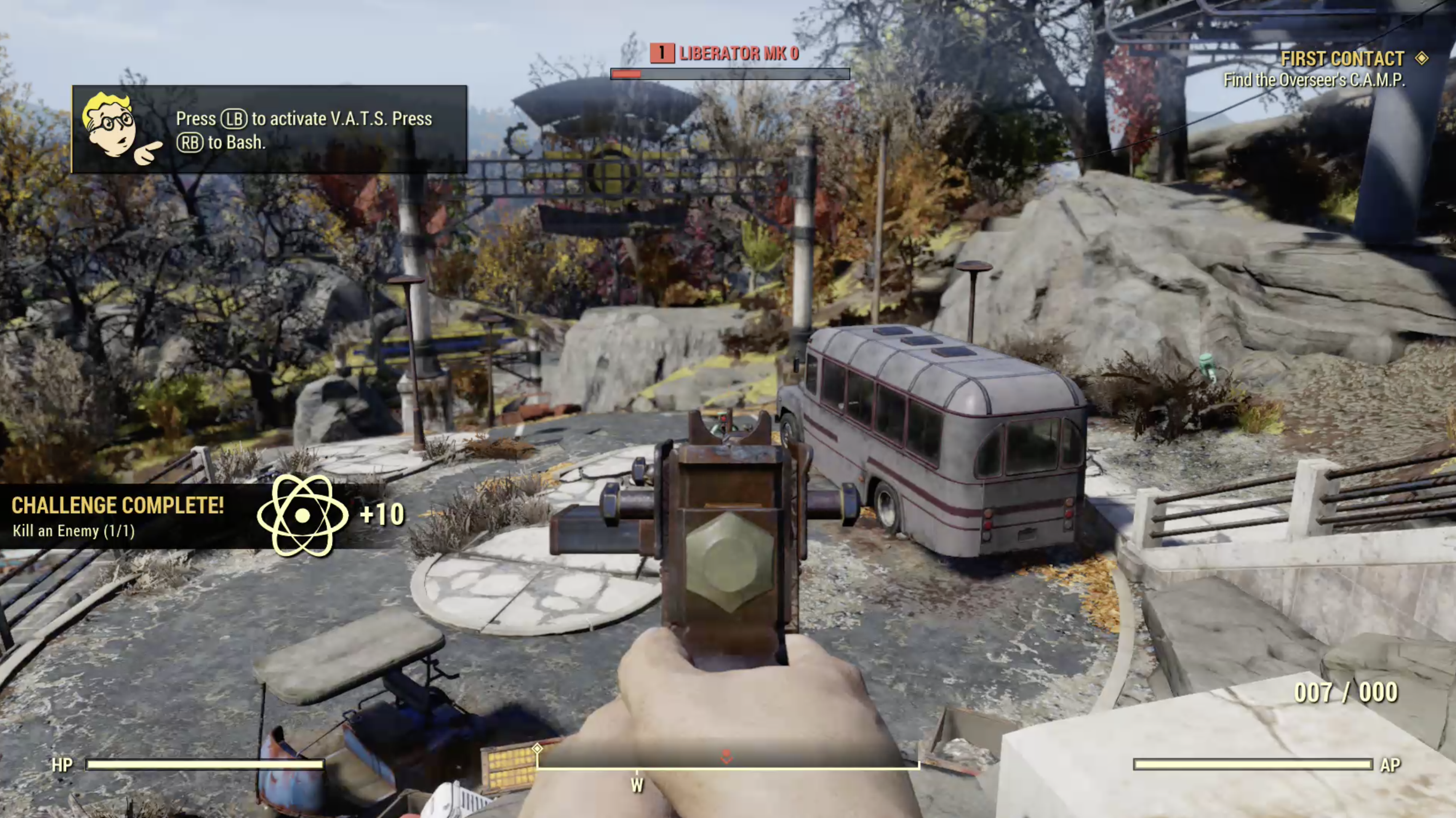 Atoms are earned in Fallout 76 by completing numerous small challenges. You get then for killing enemies, crafting, exploring and loads more. Here’s an example of the sort of things you can do to earn Atom in Fallout 76:

It’s worth noting, though, in an update some challenge rewards were changed from Atoms to things like Stimpacks or perk cards. It’s meant to ease new players into the game but it’s been contentious as it’s seen as taking away the options to earn in-game money, and pushing people more towards buying it.

Can you buy Atoms in Fallout 76, and how much do they cost?

While you can earn Atoms in-game you can totally buy Fallout 76 Atoms with real money if you’re impatient. They come in a range of bundles, with extra bonus Atoms the more you spend.

What can you buy in the Atomic Shop in Fallout 76?

The Atomic Shop where you can blow your hard earned ATOMs on a range of things. It’s mainly cosmetic stuff, so things that change the appearance of your character, your CAMP and the items in it, and things to use in photo mode. These are the categories of what you can buy:

For the most part these items are simply cosmetic outfits and decorations. However, since launch a new section ‘utility’ has been added. This included scrap kits to help with crafting but, most contentiously, also feature repair kits. These instantly repair an item which some think can be an unfair advantage in a combat situation against a player without the ability to restore weapons away from a bench.

Scavenger collectron or coolers are also seen as potentially adding an advantage if you pay. The scavenger collectron is a robot that will autonomously gather scrap or junk for you, while the cooler will reduce food spoilage by 50%. These are obviously not quite as clear a pay to win advantage as the repair kits but has annoyed some players.

What is the Fallout 1st premium subscription service

Fallout 1st is a subscription service that will set you back $100 a year, or $13 (£99/£11.99). For that money you get a range of extra features. Some are basic like 1,650 Atoms free every month and the ability to host private worlds for you and your friends, as well as exclusive emotes and a Ranger Armor costume you’ll probably recognize from Fallout: New Vegas.

However, some features have upset people. Like a Survival Tent which acts as a second base you can place anywhere. That includes a stash, sleeping bag and cooking station. It means you can have two functional CAMPs and fast travel points. It also includes another contentious item, the Scrapbox. This stores all your crafting resources and, critically, has unlimited storage, which is slightly annoying for everyone else struggling with a full up stash.

Represent your love of Minecraft with our range of authorized men's tee shirts. There's something for everyone with new items being...
Read more

Represent your love of Minecraft with our range of authorized men's tee shirts. There's something for everyone with new items being...
Read more